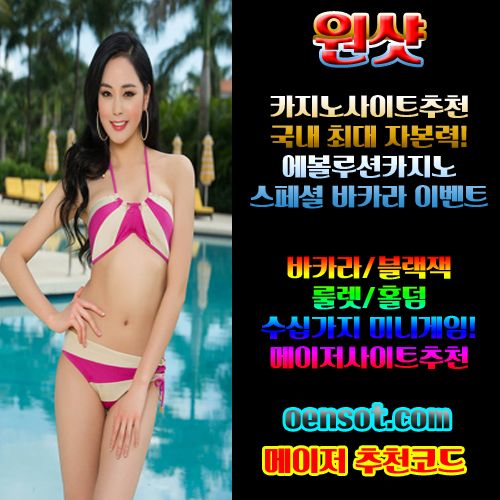 id=”article-body” class=”row” section=”article-body”> Jim Cummings wrote, directed, edited and starred in Thunder Road. But he didn’t stop there. He also played a big part in raising the money and marketing and distributing the indie flick.

The bittersweet black comedy stars Cummings as a troubled cop unraveling after the death of his mother. Debuting in UK theaters May 31, the indie flick was a hit at Sundance, SXSW, Cannes and other film festivals, but the behind-the-scenes story of the movie’s indie distribution is almost as interesting. The $200,000 production was financed by a wildly successful crowdfunding campaign, expanding on one of the many short films Cummings has created and shared on Vimeo (which you can watch below). Cummings and his collaborators multitasked through the feature’s two-week shoot, then sought an audience using targeted Facebook advertising.

I chatted with Cummings on the phone about his involvement every step of the way through Thunder Road, from conceiving the story to raising the money to figuring out how to get it in front of audiences. These are some top tips for how to make and market your own films.

Jim Cummings: “I see so many friends who write 10 feature screenplays and they complain about not being able to get one of them off the ground. You end up stuck in this malaise for years of not doing anything and if you can just start and make something small, if you just write something small as a short film or make a short film of your feature you’ll be surprised how much happier you feel and how much more seriously you’re taken.”

“I feel like I’ve worked almost every position on a film set. I was very lucky in that I had spent eight years doing many jobs. David Fincher (The Girl With the Dragon Tattoo, The Social Network) worked every position on a film set before he started directing, and he says that allowed him to look at a lighting setup and say, ‘That’s going to take 15 minutes to set up,’ because he’d already wrangled that cable so he knew how long that takes. For the director to also know how many lights we actually need for the scene or how many trucks we need to drive to this location… it keeps budgets low and schedules on track.”

“I’ve done 10 single-take short films in a year and a half, so I was versed in the circus of a film set. I felt like this one was relatively easier than the last few we’ve done, as a lot of it is just conversations between father and daughter in a house. But no, it was insane, dude. It was a lot of me running back and forth between the monitor and then jumping into the frame and putting on a Southern accent and acting. We shot it in 14 and a half days, so we didn’t have a lot of time.”

“I recorded the script as a podcast. I put in music and sound design and played all the characters for the cast and crew to listen to, to get the cadence and the tone of the scene so we all knew what it was going to be before we started shooting.

People ask me [if there was improv], which is an honor because that means it seems like it’s off the cuff. But almost everything was rigorously rehearsed. The improv came about in the writing process, acting it out and finding something funny and then writing that in.”

Your walls can talk with Hive’s connected system