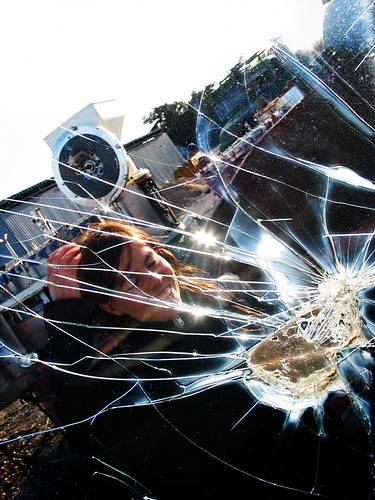 Back in 2001/02, Caldera tried to come up with a hedge on Red Hat’s growing dominance. It started shopping around the idea of a “United Linux.” Novell, increasingly eager to get into the Linux game, followed suit, and eventually bought SUSE when it couldn’t get any traction with United Linux (which apparently stood for “United-as-also-rans-Linux”).

Today, Ron Hovsepian, CEO of Novell and astute student of history, issued the clarion call for a united Linux. Again.

It’s the argument of the distant runner-up. Hovsepian pleaded:

In Unix, we fragmented the applications and the No. 1 thing we need is applications. We need customers and the ISVs to have their footprints on the Linux platform. If you look at the competition and Windows their application availability is their biggest advantage. They’ve got the applications….

I’m actually sobbing as I write this. It’s heartbreaking, really! Novell tried this argument in 2002. It fell on deaf ears as the industry’s ISVs voted their certification feet for Red Hat and customers followed suit with their Linux dollars. Today, 1z0-1072 dumps Novell essentially declared, “We surrender! Please make this game easier for us to play.”

Linux doesn’t need a group hug. It needs more competitors. Even Oracle has the self-respect to compete vigorously, and not to hold its hands out, palms up, begging for interoperability that favors its second-class status.